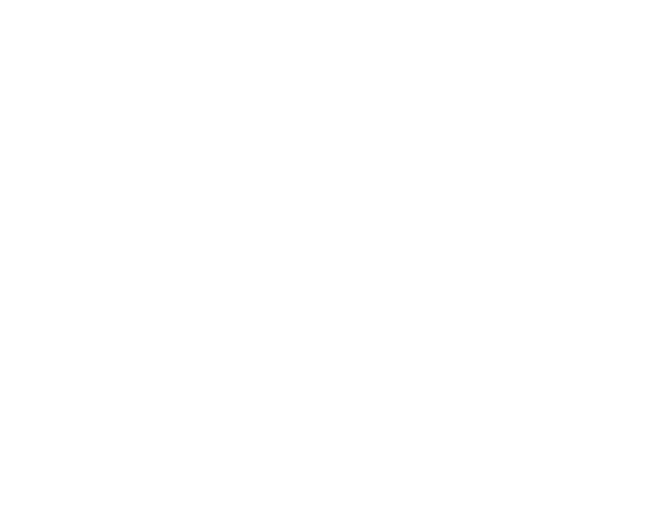 Every show has a Memphis oriented theme and Chett and Sherrie Hopper sound off about the latest happenings down at City Hall and educate Memphians on local civics issues. ​

Those out of the broadcast area may listen to the program live-stream at mighty990.com or by downloading the Mighty 990 app below.

All shows have simultaneous video/audio transmission so listeners may both hear and watch the show via the Internet.

Chett Hopper graduated with honors from the University of Memphis, where he holds a bachelor’s degree in Anthropology. Chett is an active member of his community, where he invests his time promoting political and social awareness, bringing a balanced and common-sense approach to understanding current national and local politics. A lifelong supporter of the Constitution and the second amendment. He has spent the last ten years as a competitive shooter and several of the shooting sports.

Sherrie Hopper has been on the local airwaves for five years advocating for public servants in the city of Memphis. Sherrie started the 19 Strong Show in 2015 to give voice to the families being negatively impacted by the decisions the City of Memphis had been making. What began as a show made for the families of the City of Memphis employees turned into a local show where all voices could be heard.  Through the years, she has helped give voice to movements such as the Greensward Fight, Free the First Movement, and Citizens looking for Safe Drinking Water as well as organizations such as the Chris Hope Foundation, Skyway Railroad, St. Jude, Royal Family Kids, and many more.

While originally from Southern California, Sherrie has made Memphis her home for more than 36 years. A two-time graduate from the University of Memphis’s Political Science department, she now proudly calls Memphis her hometown and seeks to address the issues that impact our city.

Chett and Sherrie have been married for 25 years and have three beautiful children, a daughter in law, and a plethora of friends they consider family.