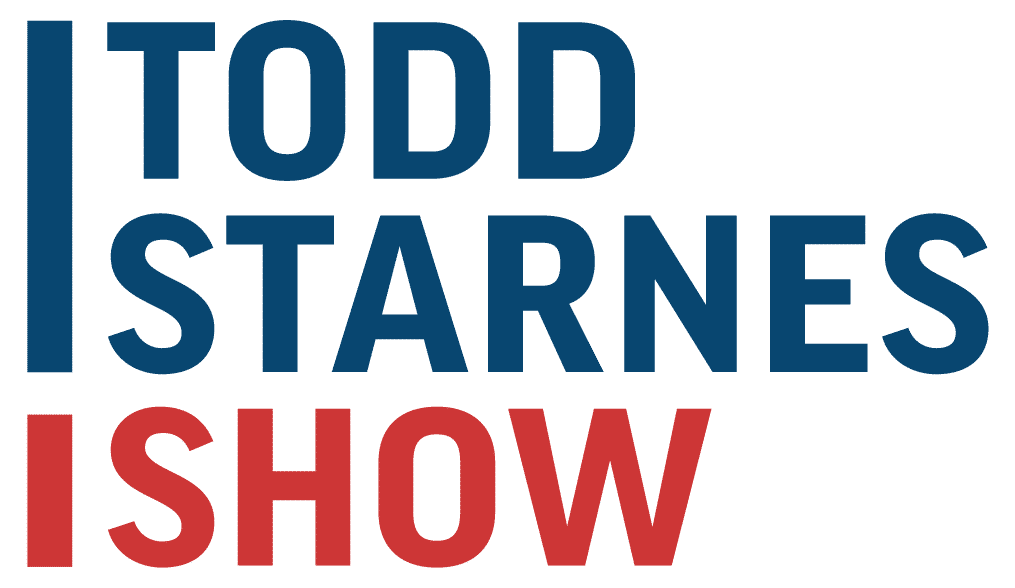 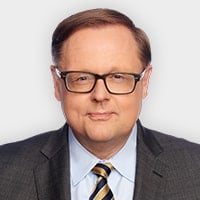 Todd Starnes was born and raised in Memphis and Southaven. He is a longtime, award-winning journalist and radio commentator. His daily radio presence has reached millions of listeners on hundreds of stations, and his syndicated column is also read by millions. He is a frequent contributor in major media, and social science researcher George Barna also included Starnes as one of the top media influencers for Evangelical Christians in the 2016 presidential election.

Starnes has covered some of the biggest stories of the past decade—from presidential campaigns to the culture wars—interviewing an array of newsmakers and celebrities. He has authored five books—including “The Deplorables’ Guide to Making American Great Again” and “God Less America,” a collection of essays documenting the war on religious liberty—and is the recipient of a regional RTNDA Edward R. Murrow Award and the Associated Press Mark Twain Award for Storytelling. In his newest book, “Culture Jihad: How to Stop the Left from Killing a Nation,” Starnes asks if America can be saved and suggests that if good-hearted patriots rise up together, they can stop the assault and keep America great.

During his more than a decade at Fox News Channel, Starnes hosted one of the top radio programs on the network. He was also one of the network’s most popular columnists. During his final year at Fox, he hosted “Starnes Country” on Fox Nation.

Starnes is a frequent speaker at churches, Christian conferences and Christian universities. He has delivered messages at the Ronald Reagan Ranch, the Billy Graham Training Center and the Family Research Council’s Values Voter Summit.