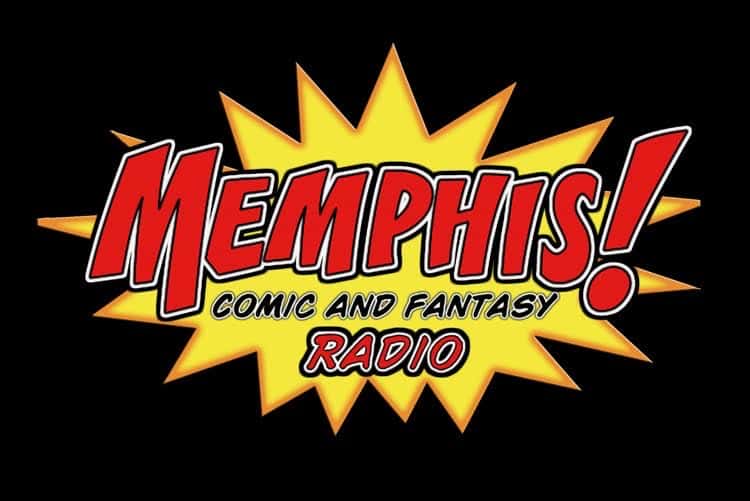 In 2010, Joe Thordarson created the Memphis Comic and Fantasy Convention,  an annual celebration taking place every November.
As a huge supporter of the arts, Joe sought to bring a new dimension to the MCFC, and make it a vehicle for promoting the arts among students.
So in addition to all of the classic activity’s of a Comic Convention,  on the Friday morning of every MCFC, they also host educational school field trips called Geek 101. At Geek 101 students will meet and learn from film actors and producers, comic book artists and writers, space scientists, and robotic experts, and other featured guests at the MCFC.
Geek 101 has been very popular among schools in the Mid South, and since 2011 has been a sanctioned event by the Tennessee Arts Commission.

Joe is a lifelong fan of Super Heroes, Science Fiction and Fantasy. In 2010 he founded the Memphis Comic and Fantasy Convention.  Joe is also a radio host, and can be heard weekly on Tool Talk Radio on KWAM 990 and on past episodes of Geek Tank Radio at www.geektankradio.com

Allan Gilbreath denies that he was raised by wolves, but still enjoys quiet moonlit evenings. He is an accomplished skeptic, cook, gardener, computer geek, martial artist, and avid student of arcane knowledge.
Allan is also a nationally recognized and award-winning author, publisher, speaker, and instructor.
He has appeared on television, stage, movies, radio, web/podcast, and tours the country in live appearances.
He is a co-host of the geek culture talk radio show Geek Tank Radio and a co-host of Tool Talk Radio.