The beloved Pink Palace in Memphis has undergone a rainbow-colored transformation.

The Museum of Science and History (MoSH) announced they will host their first-ever family friend drag show.

Presenting the Museum of Science & History’s grand culmination of our Summer of Pride programming and a celebration of the LGBTQ+ community, the FIRST EVER MoSH DRAG SHOW! This historic show will star a diverse cast of performers featuring different styles, expressions, and identities, showcasing some of the infinite ways in which we can manifest the art of drag. After the show, we’ll kick off our intergenerational dance party, where everyone is invited to come together and dance the night away. Join us for a night of art, music, dance, and community at the museum.

Word of the drag show has sparked a massive backlash against the museum, KWAM NewsTalk Memphis has learned.

Staffers have been compared to “child-abusing degenerates,” “perverts in dresses,” groomers and morons.

“Disgusting. How you could try to say this is family friendly is deceitful. Stick to science and history. You’ll be losing so much more revenue than you ever thought because of this,” one angry supporter of the museum wrote on social media.

Many are threatening to cancel their memberships and financial donations.

“This is not family friendly,” wrote another. “Why is this being done at the museum? There is zero educational content in this. This belongs in an adult club. I’m appalled.”

“What does this have to do with science or history,” the person wondered. 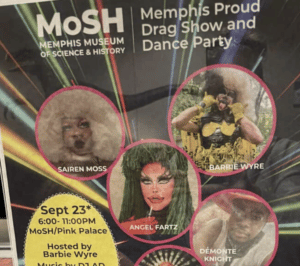 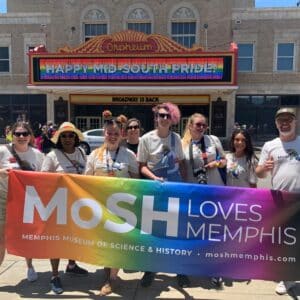 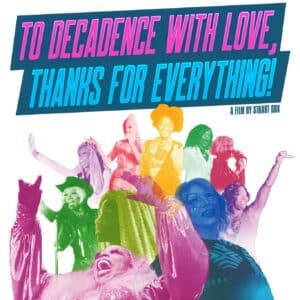 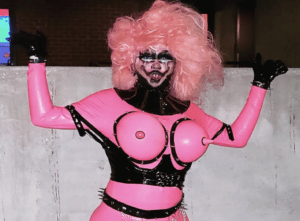 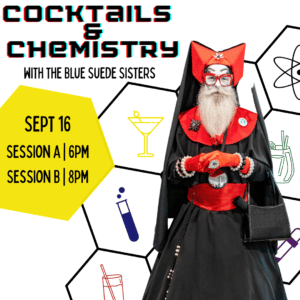 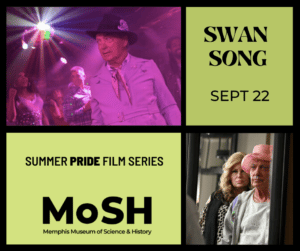 A museum staffer replied to one of the inquiries noting that they were trying to provide a welcoming environment. The staffer also pointed out that there are no places in Memphis where children under the age of 18 can attend a drag show.

That message has since been deleted.

Parents, church leaders and school teachers should be warned that in recent months the museum has undergone a radical transformation by sex and gender revolutionaries.

Museum leaders have also produced a podcast titled, “A Queer Understanding.” Interviews were conducted with Aubrey Ombre, a drag queen and trans advocate. Miss Mothie, another drag queen, described his journey to “self-discovery.”

The museum also features an exhibit titled, “Memphis Proud: The Resilience of a Southern LGBTQ+ Community.”

Even more puzzling for moms and dads was the museum’s summer film series. It had nothing to do with science.

“The Summer Pride Film Series” included rated-R movies with LGBT themes like “Swan Song,” “The Decadence With Love,” and “Moonlight,” a film about a young man growing up in Miami grappling with his identity and sexuality.”

Many concerned residents tell KWAM NewsTalk Memphis that the drag show sounds more like an opportunity to groom children than it does to teach them to love science.

“Our children are being indoctrinated all around us. What parent would take his/her child to a drag show,” wrote one upset patron. “God help us! We are Sodom and Gomorrah for sure.”