From the pages of the Baptist & Reflector newspaper comes a story about love and sacrifice,, joy and sorrow, in the midst of a terrible storm.

Pastor Darrin Crockett and his family were fast asleep in their Cookeville, Tennessee home when the storm clouds billowed. But it was a restless night for Doc – the family’s dog. He would not stop barking.

At one point the barking because so incessant that Pastor Darrin asked for some divine intervention. Fortunately, the Lord did not answer that prayer.

EDITOR’S NOTE: Social media is cracking down on Conservative content. Many of you have complained that you never see our content in your news feeds. There’s only one way to fight back — and that’s by subscribing to my FREE weekly newsletter. Click here.

It turned out Doc was trying to warn the Crockett family about the approaching storm. And had the dog been quiet – the pastor would never have heard the storm alert warning buzzing on his phone. 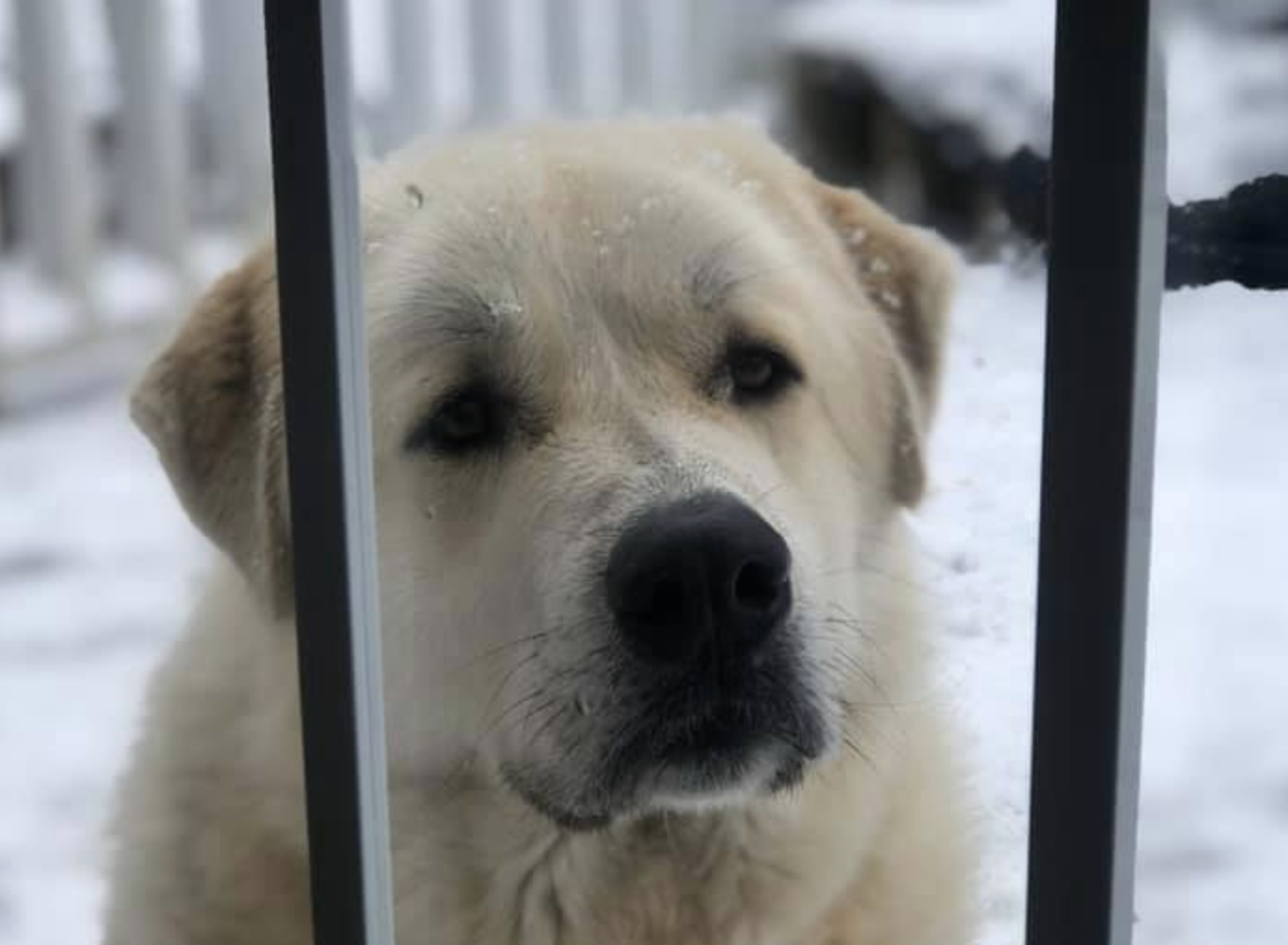 Pastor Darrin moved the family downstairs – his wife and three daughters. They found refuge in the laundry room.

“We heard it coming and suddenly the house began to shake,” he told the Baptist and Reflector. “Next thing I remember is I felt grass underneath me. The tornado must have picked up the entire house dropped it in the yard with us buried underneath it.”

The only thing that saved the family from being crushed was a two-by-four that fell across the washer and dryer.

The Crockett family survived – with just a few scrapes and cuts and bruises. But their beloved dog perished in the storm.

“He will go down as a hero,” the pastor told the newspaper. “We will celebrate him and talk about him for a long time.”

And when they do tell the story of that terrible day, they will no doubt remember how they were saved by man’s best friend.

Listen to Pastor’s Darrin’s story on the Todd Starnes Show at 12:45 p.m. eastern by clicking here.