Furr will be anchoring morning drive news during “Wake Up Memphis With Ben Deeter.”

“Pam is one of the top radio broadcasters in the country and we’re honored to introduce her to the Mid-South,” said KWAM owner Todd Starnes. “It’s part of our commitment to bring real journalism back to talk radio in Memphis.”

She’s spent the last 8 years as afternoon anchor for Supertalk 997 WTN in Nashville and is frequently heard there guest-hosting for various shows on the station. 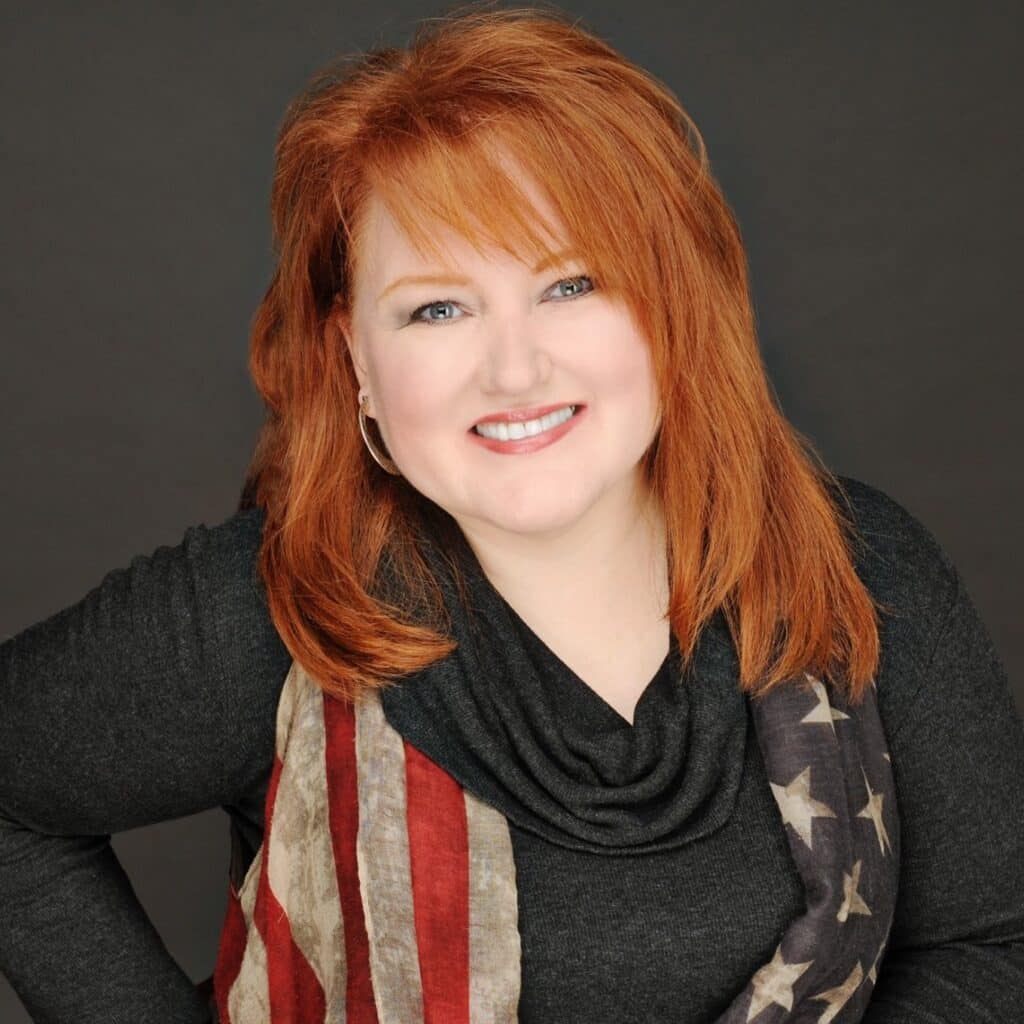 Her reports can also be heard Westwood One’s America in the Morning.

Originally from North Carolina, Pamela has been in the radio business for 35+ years working for various radio stations around the country including Huntsville, Greensboro and Atlanta.

She’s also worked as a news anchor for Glenn Beck’s Blaze Radio Network, has freelanced for Fox News Radio, ABC News Radio, and Nancy Grace’s Crime Stories Podcast, and has been an assignment editor for News 4 (WSMV-TV) in Nashville.

Pamela’s career also has a musical side. She’s a Dove Nominated Christian Songwriter and can be heard singing background vocals on several country albums. And every once in a while, she sings the National Anthem at various political and sports events.
Share This Article