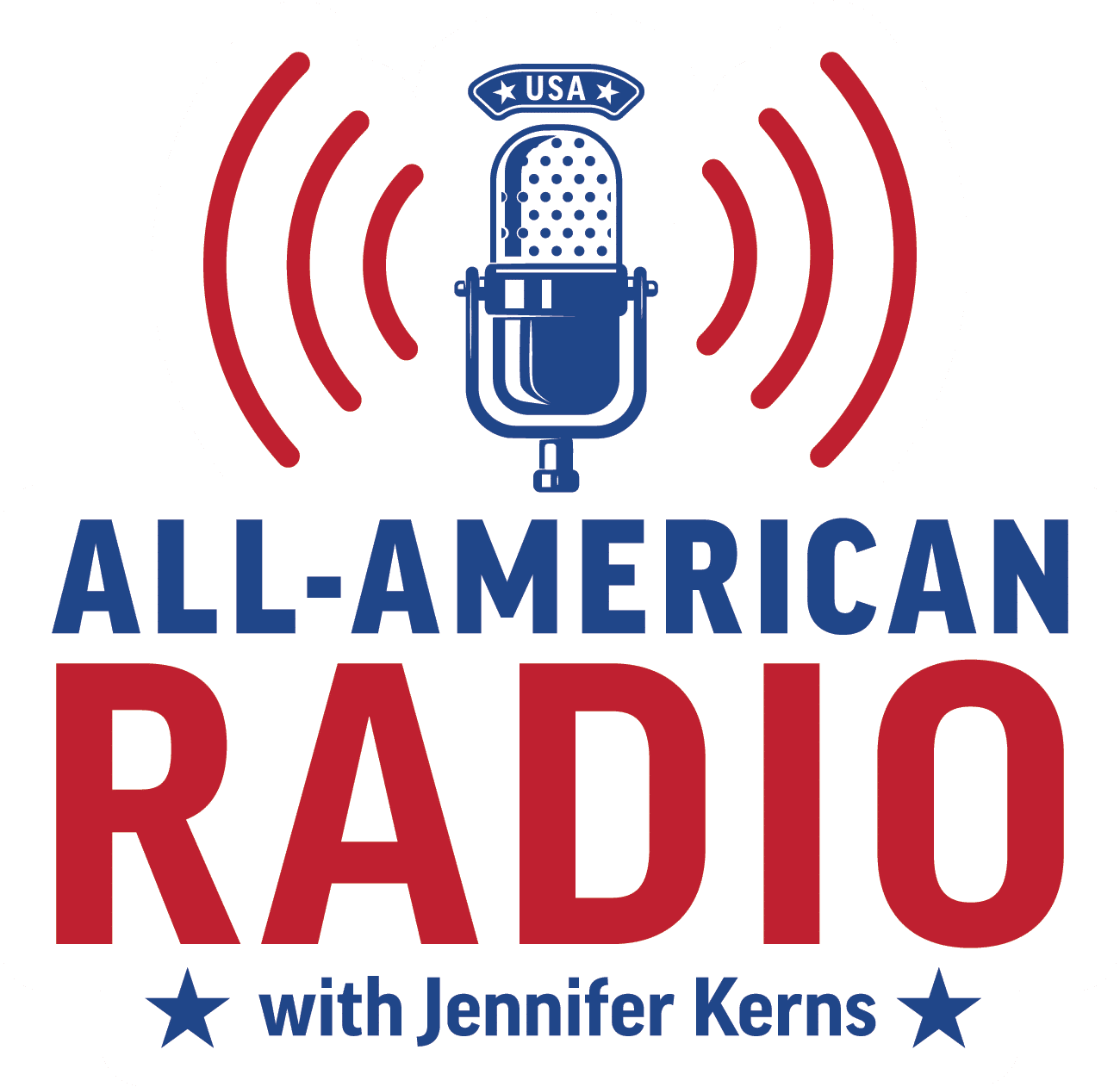 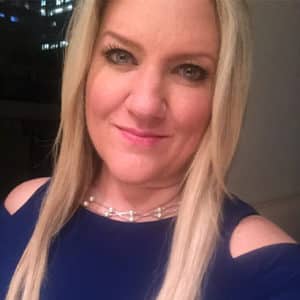 Raised in the Heartland under Friday night lights, this All-American pom-pom girl grew up with patriotism in her soul.

Now, she tackles the hottest issues of our time — free speech, religious liberty & preserving our All-American way of life.

This is All-American Radio with Jennifer Kerns.

Jennifer serves as one of the nation’s top conservative communicators.

She has served as a presidential debate writer for a national television network; spokeswoman for the California Republican Party, strategist behind the Colorado Recalls to defend the Second Amendment; and spokeswoman for Prop. 8 which went all the way to the U.S. Supreme Court.

Jennifer is a contributor to TheHill.com and The Daily Caller.