Ben Deeter, formerly the executive producer for “Wake Up Memphis with Tim Van Horn,” has been promoted to full-time news anchor.

“Ben has distinguished himself as a great broadcaster and journalist during his time at KWAM,” said Starnes Media Group CEO Dalton Glasscock. “He is bringing a young, fresh approach to the radio industry and we’re glad to have him at the helm of our expansion in Memphis.” 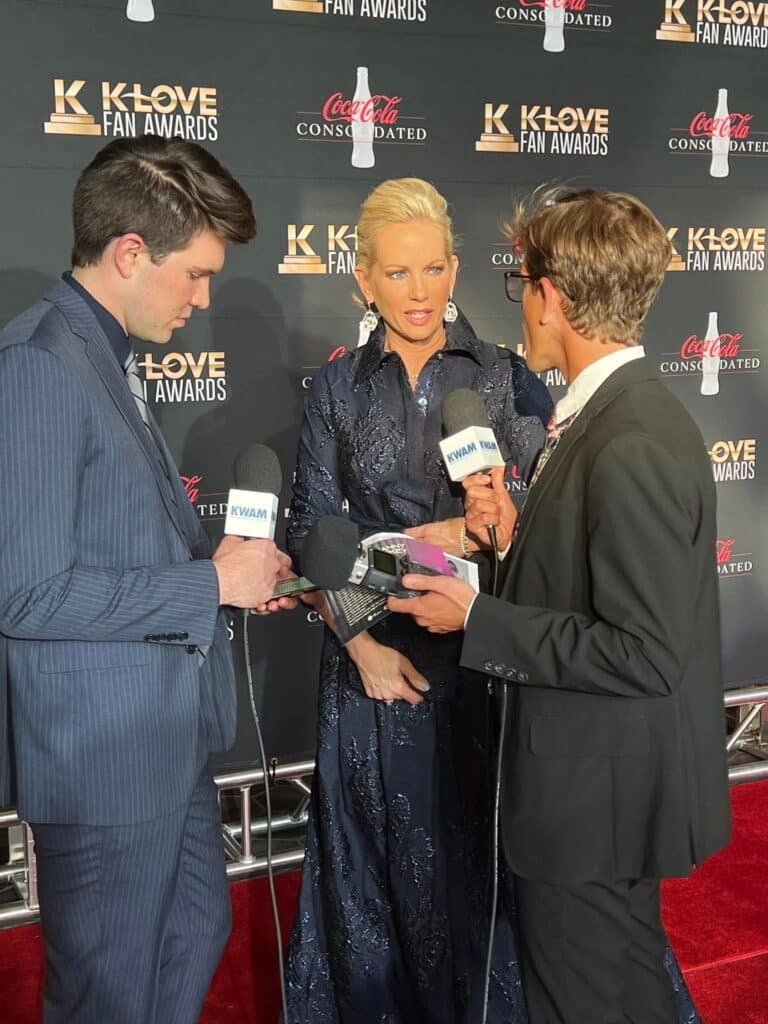 KWAM is now the only radio station in the Memphis area with a full-time news department. The station’s website already has more than 500,000 monthly readers.

“When Todd Starnes purchased KWAM he promised to create a strong, local radio news team that would deliver fair and balanced news coverage,” Glasscock said. “We are delivering on that promise.”

Deeter has already built a strong journalism portfolio at KWAM, producing and co-anchoring a debate between Amy Weirich and Steve Mulroy during the August election. 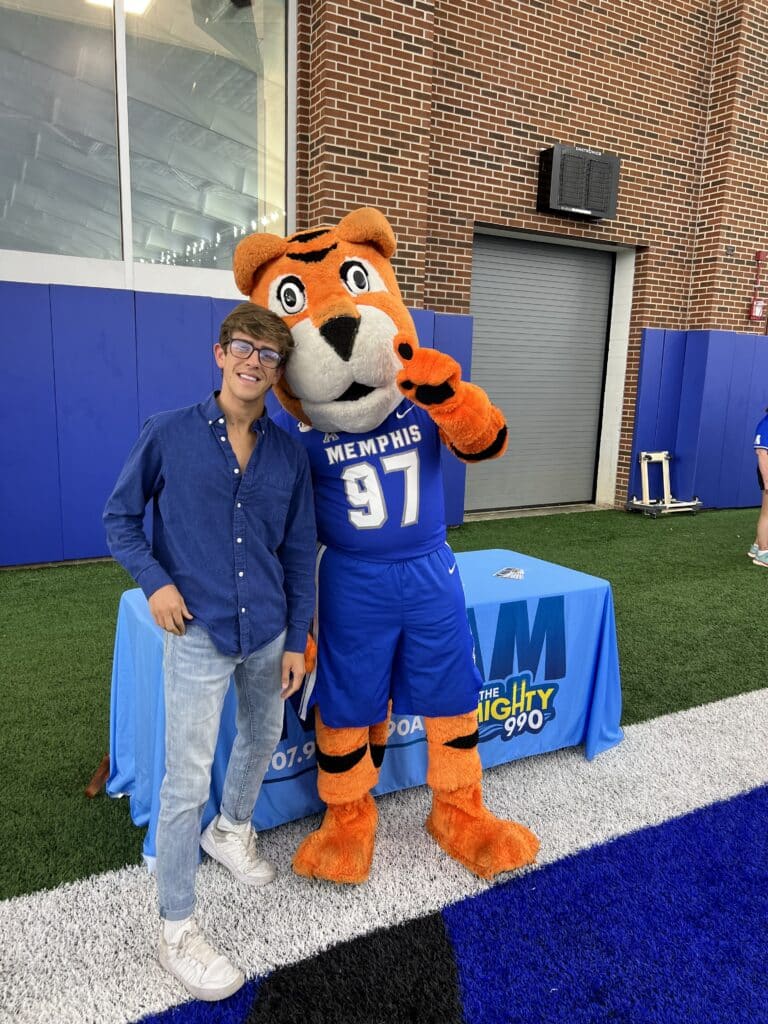 KWAM News Anchor Ben Deeter with Pounce at the U of M football kickoff.

Most recently, Deeter provided reports to SRN News during the mass shooting and he is a frequent writer for KWAMRadio.com.

Deeter, a recent graduate of Cedarville University, is also involved in the Memphis running community — winning a number of local road races. He was also a celebrity judge in the Mid-South Great Tomato Contest.

You can listen to Deeter’s newscasts beginning at 9 a.m.